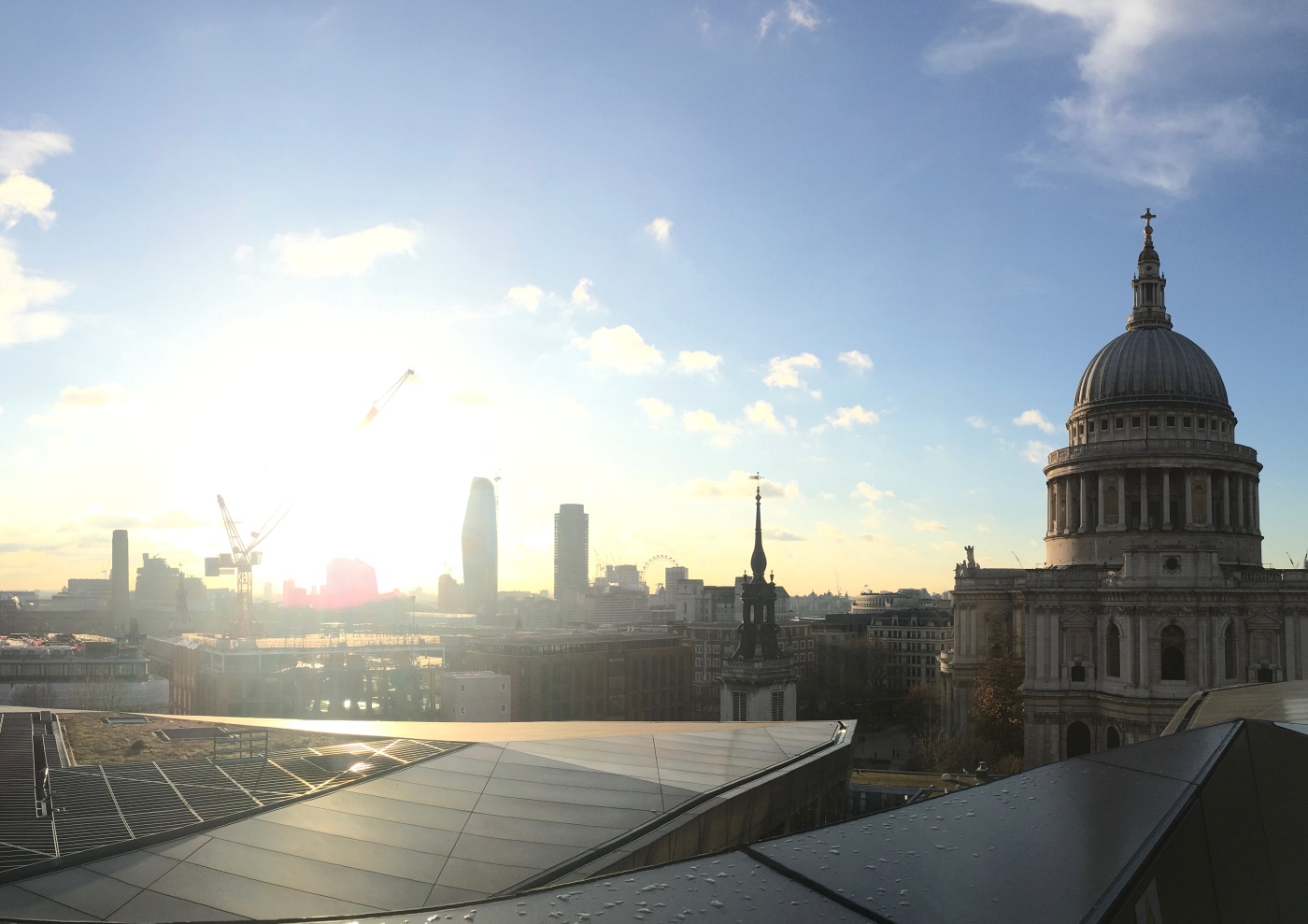 Two of my friends in London (who don’t know each other) were recently offered the opportunity to move abroad as part of their career. My friend Jay* was offered a job in her dream country, Taiwan**, a place that she had actually lived before and that she knew she would thoroughly enjoy. My other friend Louisa* got an offer for her dream job which would do wonders for her career, and would mean relocating to Berlin**.

My initial response was “Yes! Go!” when both Jay and Louisa asked what I thought about relocating. But after giving it some thought, and thinking about my own experiences of living abroad, I wasn’t sure if “yes” was always the right answer.

Relocating to Taiwan would have been ideal for Jay but she wasn’t too sure about the job she was offered. Whereas Louisa was 100% up for the new job, but didn’t really want to leave her life London as she was really happy there.

For me, Louisa’s situation was a no brainer. She’s extremely career focused and although leaving London would be hard, her dream job was literally waiting for her in Berlin. She’d lived abroad before so the relocation wouldn’t be a complete shock and and living in Berlin wouldn’t have to be forever. Louisa would miss London but homesickness comes and goes in waves and the excitement of living in a new city, meeting new people and becoming part of a new culture is really exciting… especially when it’s to pursue your dream job.

As for Jay, I felt the decision wasn’t so easy. Taiwan is great, but can you really move somewhere just for the country? Well yes, of course you can. But Jay is another greatly career focused friend of mine, and even though Taiwan is the country of her dreams, I wasn’t convinced that moving abroad for a job she wasn’t really interested in was the right decision for her.

It made me think back to my first few months in Frankfurt when I had an extremely small network (of one person lol). I didn’t have lots of friends and family to keep me occupied. My happiness at work contributed to my general daily happiness more than it ever had done before. It was important for Jay to be aware of this, and to also know that that short periods of previously living in Taiwan would not be the same as a 3-5 year stretch.

I never actually told Jay not to move abroad, but I did say that if the job was the primary reason for relocating to Taiwan, then it was important she actually liked the job. Problem is, that even when Jay knew this wasn’t the right move for her, there was that feeling of considering whether she was throwing away an opportunity.

But Jay’s situation wasn’t as straight forward as Louisa’s. Louisa was excited for her new job and was staying on track with her career –  the location was almost irrelevant. Jay however, wasn’t actually turning down living abroad and experiencing a new culture. Instead, she was turning down a job that she didn’t really want to do, which convinietnly would  have offered her an ideal location too.

Whilst I would always say that living abroad is one of the best things I’ve ever done, it’s important that you go for the right reasons. Saying ‘yes’ to moving abroad is always a great option, but saying ‘no’ can always be a possibility too.

*Not my friends’ real names.
** Different country, same continent to where my friends were actually offered the jobs.