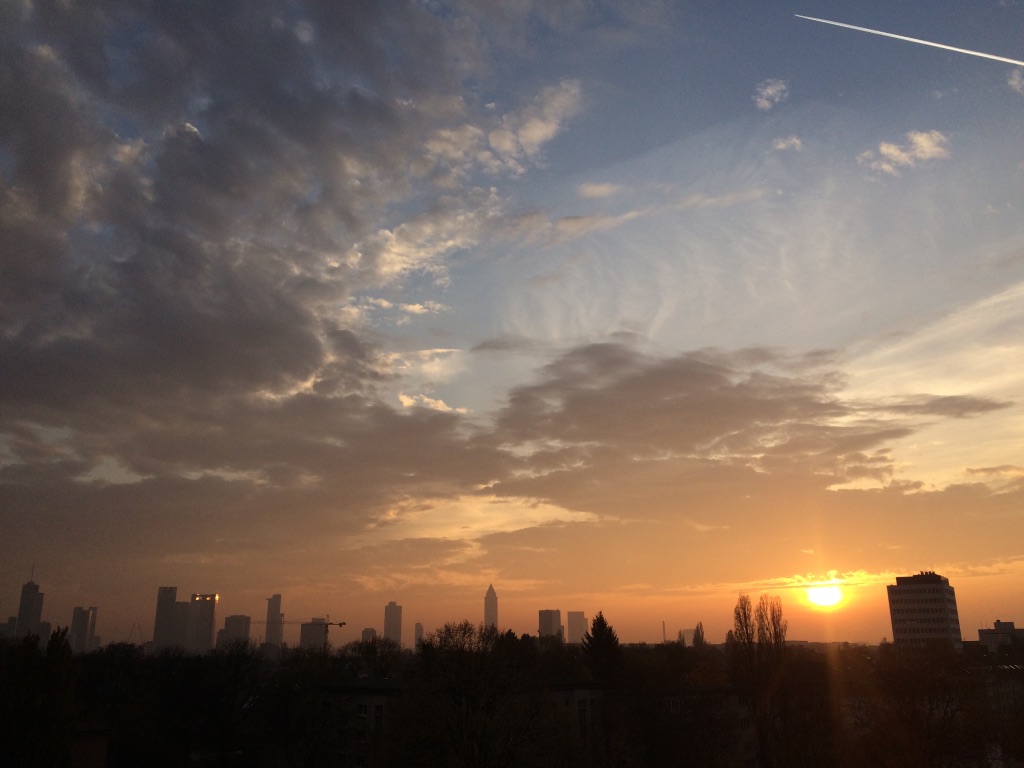 Back in London and ready to tell my friends from home the story about a disastrous yet hilarious car sharing experience in Germany, I asked “Do you have a car sharing website?” Which was responded to with a strong “you!?” and a lot of laughter as we realised I hadn’t used the word ‘we’. Oops! Thing is, this also happens the other way around, and so I asked myself “Where do you call home?”

The first time I moved out of my family home was for university. However, various student accommodations and regular trips back to my family during the holidays meant that I never really felt like I had properly moved out. It was a temporary move and I knew exactly when it would end, so home was always South London and uni was just uni.

I returned home after graduation and worked in central London for three years. I was fully immersed into city life and I loved every minute of it: meeting new people, going to new restaurants and drinking at new bars. As a recent graduate in her early twenties, I couldn’t have asked for much more! London is amazing, there’s no doubt about that, but being back home wasn’t enough to keep me in the same place forever.

So I quit my job to move to an unfamiliar city and see more of what the world has to offer. And after 18 months, I don’t quite feel that Frankfurt is my actual home, mainly because it lacks home comforts like having family nearby and the foods that I’ve grown up eating. But I did miss aspects of it when I last visited London and I definitely feel a sense of belonging here, which is a nice feeling, for sure.

Depending on the situation and who I am talking to, I’ll often refer to both London and Frankfurt as ‘home’. Sometimes it’s just easier depending on the context and sometimes I just can’t stand it when people diss my home cities:
“Erm, there’s nothing wrong with London being so huge, it has so much to offer and you don’t need to have walked every street within the M25!”
But also: “Ok, Frankfurt is small but you save so much time not travelling for an hour wherever you need to go!”
Haha! Do you know this feeling too?

So for now, Frankfurt is the home that I live in, the city where I go about my everyday life and the city I am becoming more and more familiar with. And London is the home that I grew up in, where I know the back roads and know the best places to get a good deal. But no matter where I live in the world, that hug that I am welcomed with as soon as my mum opens the front door, will always be ‘home- home’ because for me, home isn’t just where I’ve lived, it’s what I’ve lived.

One thought on “Where do you call home?”