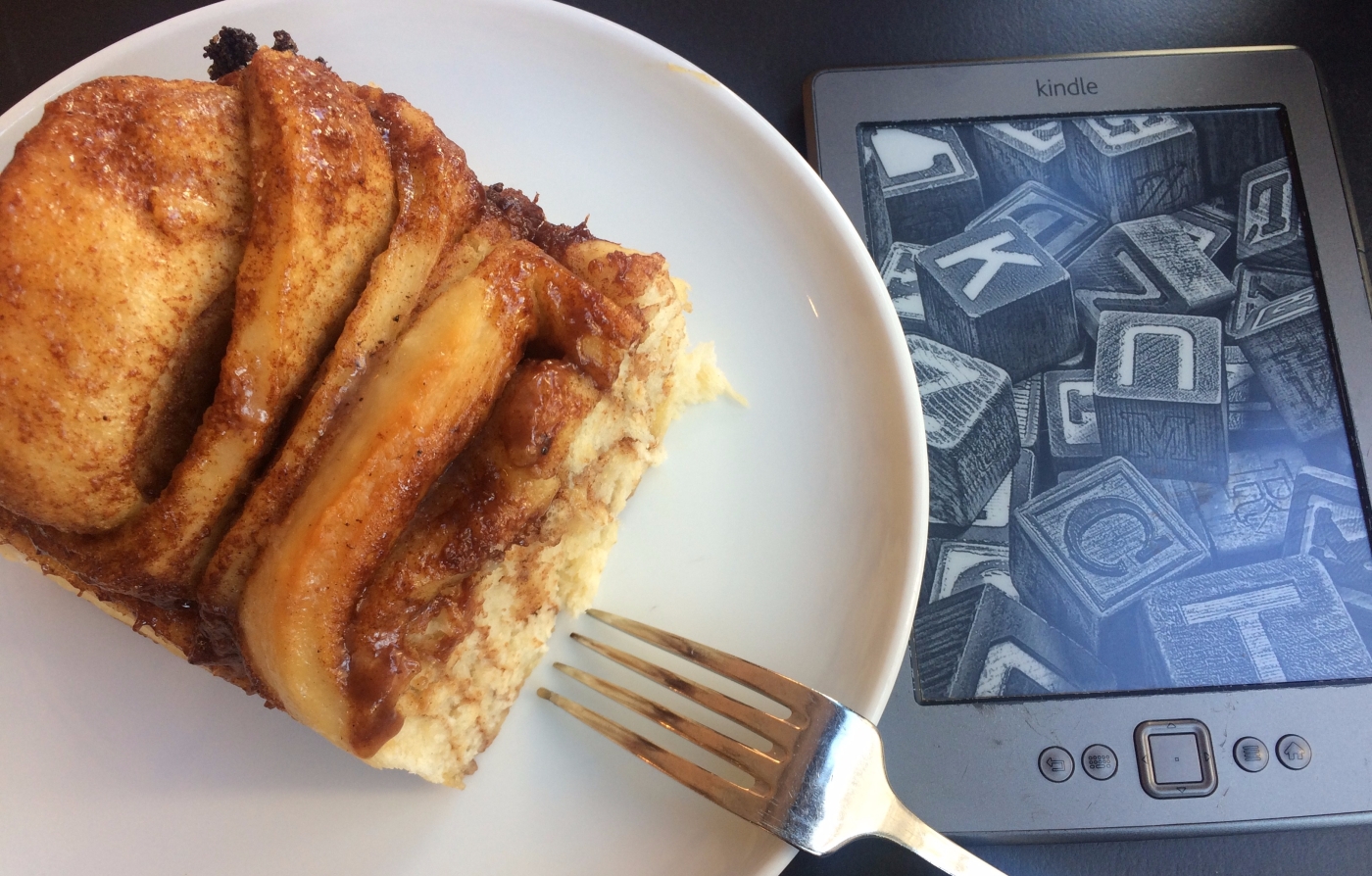 I spent 3 years working in central London, travelling approximately 50 minutes to work and 50 minutes back home every day. During my last year in London, the commute continued to become evermore tedious, sometimes reaching over an hour as Southern Rail used excuses including “the sun was shining too brightly” as reason for why my train was delayed. After a while, they got bored of making up excuses and decided to cancel my train altogether. Cheers.

I was tired of the commute; it had become time consuming, full of bodies and never straight forward. So I told myself that when I left London, I would live no further than a 30 minute journey from work. I actually managed to get it down to 20 mins- Perfect! No more delays, no more being late and no more squashing against sweaty bodies during the summer.

To be honest, I can’t complain. My commute in Frankfurt takes 1/3 of the time that it did in London and is 100% stress free.

However, I didn’t realise how much I utilised the time:

I can still draft a quick blog post and get through last night’s Whats’app messages whilst going to work, and rather than napping on the train, I get an extra hour in bed but there just isn’t time to get lost in a book. Never did I think that ‘make time to read’ would be something that I added to my list of aims. I used to spend around an hour a day reading but I honestly haven’t completed a book since I was in Asia. Gah!

Apparently I’m not the only one; a colleague said exact the same thing. We miss reading and want to make a habit of it again, not just use it as a time filler.

So what do you suggest? Read in the evening before I go to bed? Yep, good idea, except I am easily distracted by my extremely entertaining Instagram feed, Orange Is The New Black and catching up with friends.

So what to do? My colleague and I have started reading together. Reading club, not book club- I hadn’t heard of it either. Top geeks, I know 🙂 We planned to hang out in the park, have a nice glass of wine, and read, but it wasn’t actually as hot as we had hoped, so we headed to a cafe instead. The aim is that I will eventually become so engrossed in my book and know the characters like they are my closest friends that reading will again become something that I want to do, not that I feel like I need to do.

I don’t miss the commute and this definitely  isn’t a complaint, but isn’t it funny how you don’t see the silver lining until the grey cloud has disappeared.

One thought on “The disadvantage of the short commute”