Who is your most inspiring female role model? How many times have you given a quick bit of advice and not realised that you’ve inspired someone for the rest of their life?

In her most recent exhibition “Women: New Portraits”, Annie Leibovitz photographs women of outstanding achievement, reflecting the recent changes in the role of women today. Originally published in 1999 as “Women”, Leibovitz said “…it is such a big undertaking and a broad subject; it is like going out and photographing the ocean.”

This powerful exhibition displays photographs of women ranging from artists to politicians and does its job in raising your awareness of the female contribution to society. I mean, let’s face it, how many female figures do you remember learning about when you were sat in the classroom?

For me personally, the most relatable photograph was the unimaginable sisterhood portrayed in Leibovitz’s image of the Williams sisters. Whilst reading their story, the tremendous amount of love, support and determination between them became ever more apparent. Not only because of how successful  they both are in their careers, but also  because they have maintained such a strong sisterhood, even when Serena defeated Venus at Wimbledon in 2002, taking her title of the first black woman in tennis to be ranked number one in the world.

With women including Adele (singer), Malala Yousafzai (spokeswoman for the right of girls to an education) and Lupita Nyong’o (actress), this exhibition left me feeling enriched and motivated.

Leibovitz has discussed her difficulty in capturing a snap of Angela Merkel, the woman she most desires to photograph.  After missing the opportunity to meet Merkel when I lived in north Germany, seeing a photo of her as part of this exhibition would be incredible. In 2015 Merkel was named Time’s person of the year who called her “probably most important woman in the world today.”

“Women: New Portraits” is touring in 10 major cities worldwide throughout 2016 and I was lucky enough to catch it in Frankfurt. It’s casual pop-up style leaves an intimate and personal touch as Leibovitz allows for reflection on not only other women, but also your own potential. 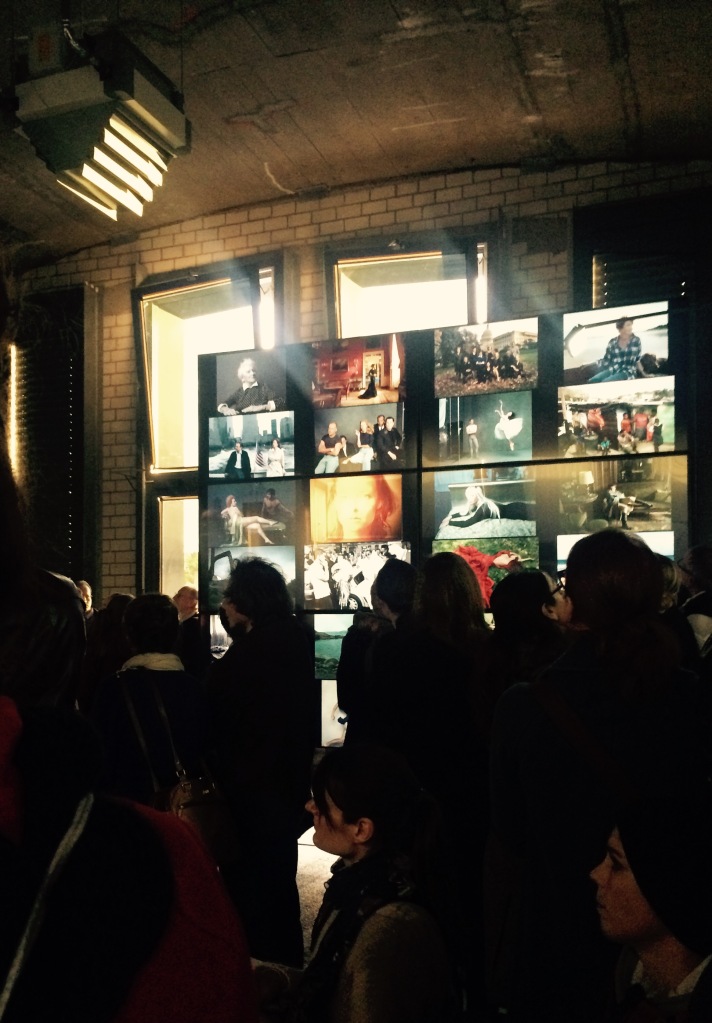 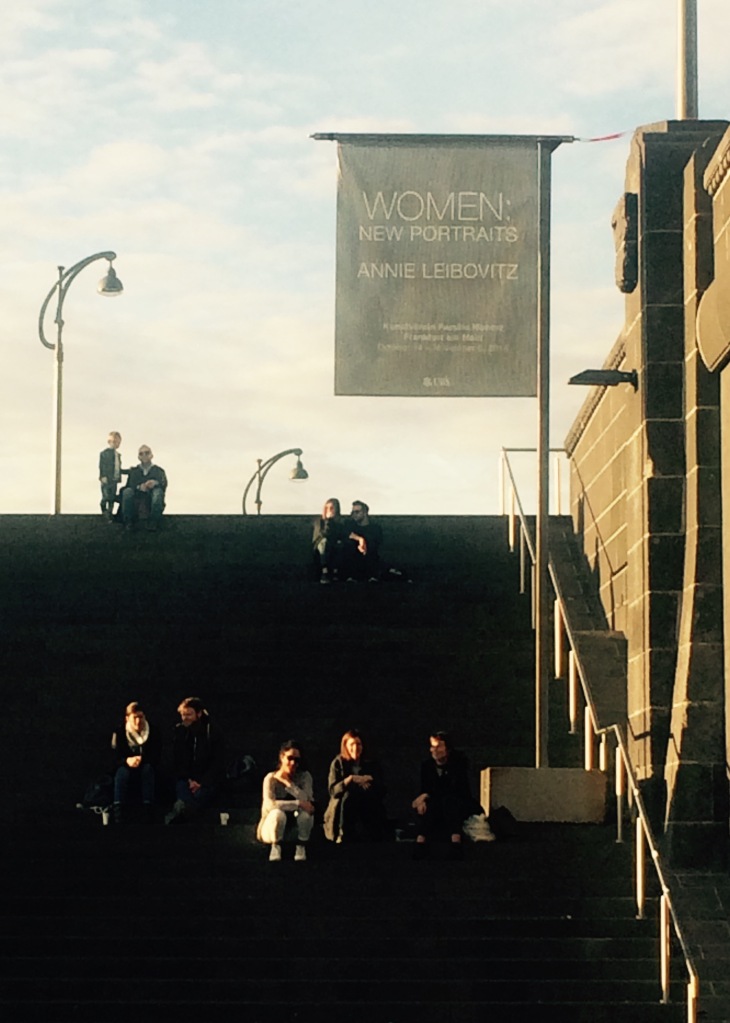